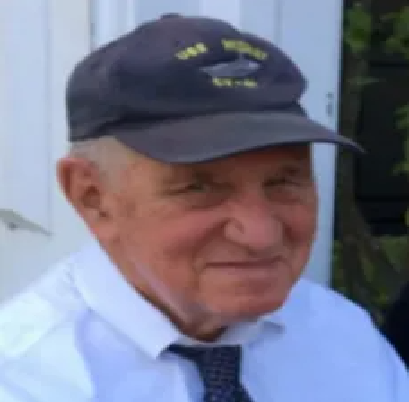 Born in the spring of 1933, Robin grew up in Summit, NJ. He went to Pingry School in 1945, where he developed his love of learning and was impressed by returning WW2 Veterans. This strong impression, and having ancestors that were Revolutionary War Veterans, inspired him to enlist in the naval reserve as a freshman at Washington and Lee University. He graduated from Rutgers University and was commissioned at Officer Candidate School in Newport in 1955. That same year Robin married Cynthia Dilworth Eagles of Hastings-on-Hudson, NY.

Robin became an intelligence officer in the Navy. Later, in the reserves, he volunteered twice for duty in Vietnam on Midway and Ranger aircraft carriers. He entered the Foreign Service in 1961, responding to President Kennedy’s call to serve, and was posted to Port-au-Prince, Manila, Garmisch-Partenkirchen, and Moscow… in time for the Nixon-Brezhnev summit in 1972. He returned to the USSR in 1976 to lead the first US diplomatic mission to Kyiv, Ukraine. Robin, Cynthia, and their four children enjoyed many adventures as they traveled the world. Robin retired from the Foreign Service in 1983.